The active shooter fired rounds at them and bullets went through the cap and grazed the scalp of the border patrol agent who was part of the elite tactical unit of the Border Patrol which missed killing the agent and he got five staples to close the wound in his head.

"U.S. Border Patrol Agents responded to a law enforcement request for assistance re an active shooter situation inside Robb Elementary School in Uvalde. Upon entering the building, agents & other law enforcement officers faced gun fire from the subject, who was barricaded inside," Espinosa said.

"Risking their own lives, these Border Patrol Agents and other officers put themselves between the shooter and children on the scene to draw the shooter's attention away from potential victims and save lives."

She said both on- and off-duty CBP agents went to the scene to help students get to safety and provide medical support. 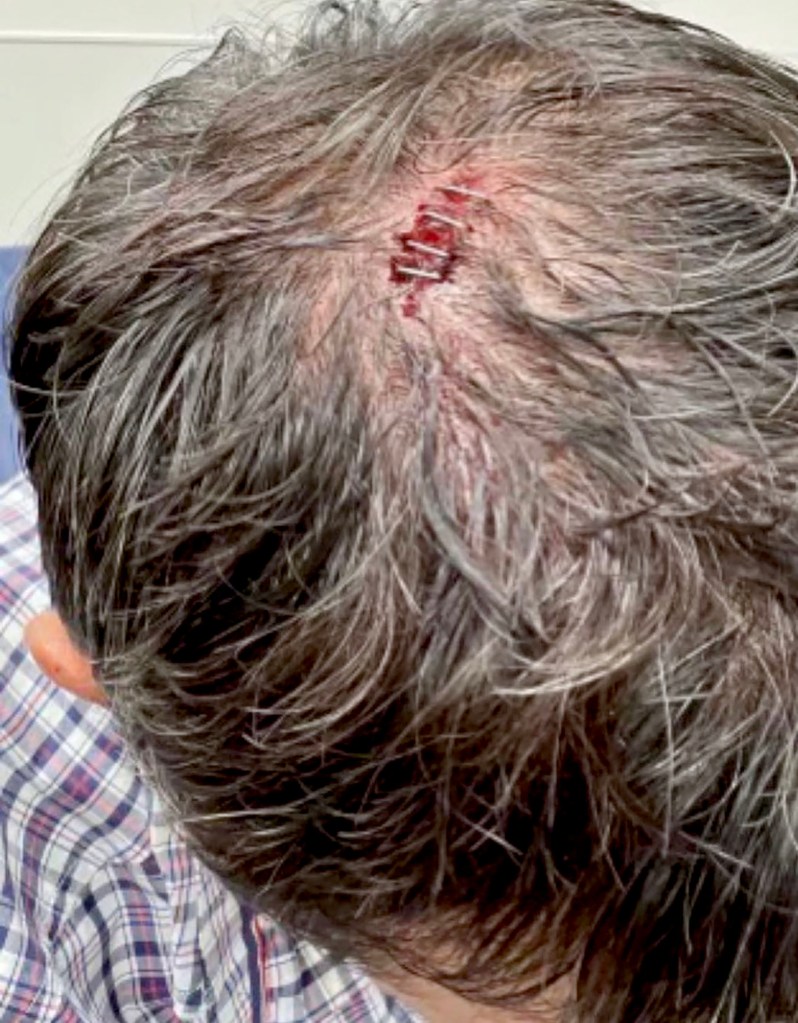 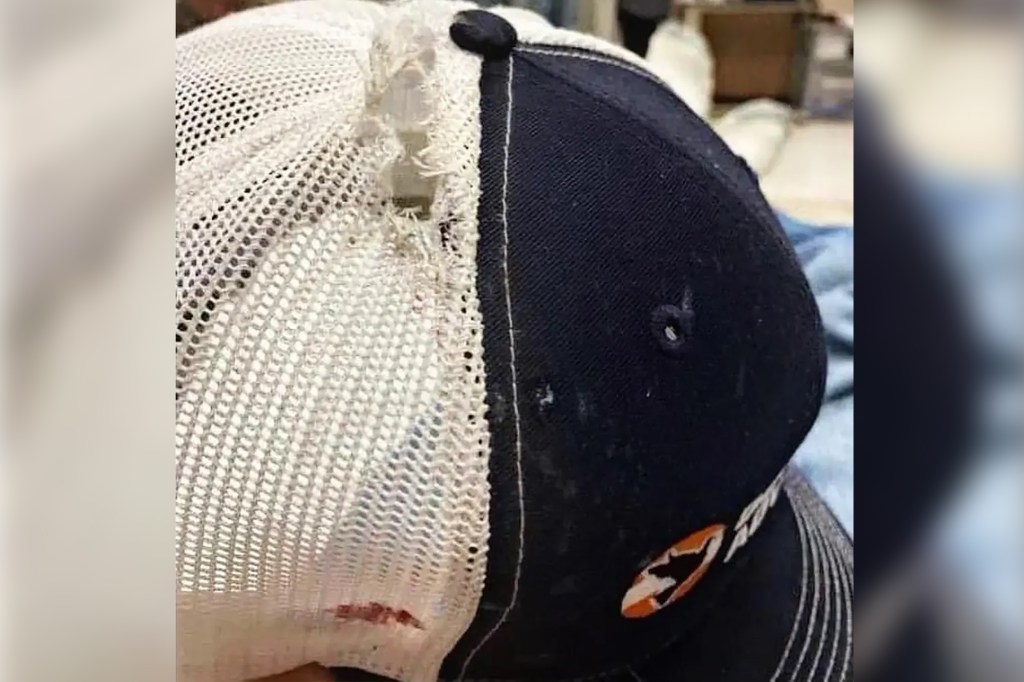