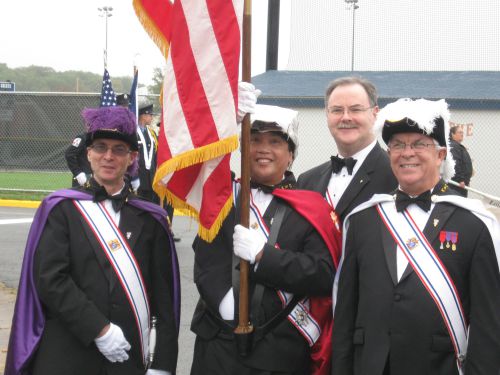 Almost 6 in 10 Americans (57 percent) believe that celebrating Columbus Day is a "good idea," while only 29 percent oppose the holiday, according to a nationwide poll released today.

The survey, conducted by The Marist Poll, also showed that an overwhelming majority of Americans (76 percent) believe that Columbus and other historical figures should be judged by the standards of conduct of their own lifetimes, as opposed to modern standards. Only 16 percent disagree.

The poll found a majority of Americans (56 percent) view Christopher Columbus either "favorably" or "very favorably." Half as many (28 percent) take a negative view.

Columbus Day will be celebrated on Monday, Oct. 9, by countless Americans at Columbus Day parades and other commemorations.

"The Knights of Columbus joins the vast majority of Americans in celebrating Columbus Day," said Knights of Columbus CEO Carl Anderson. "He was a man ahead of his time, who brought two worlds together and began the process that led to the founding of this country. It is a testament to Americans' commitment to a fair reading of history that the explorer's popularity has endured despite the unfair and hateful attacks by British propagandists, the Ku Klux Klan and revisionist academics."

Among respondents identifying as Catholic, approval of the navigator is even higher, with almost two-thirds (65 percent) of respondents expressing a "favorable" or "very favorable" opinion of Columbus and the national holiday that honors him. 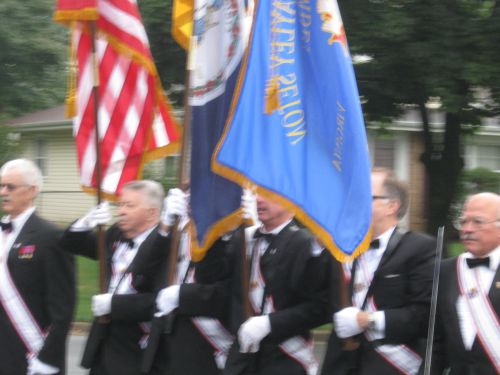