"Democratic presidential candidate Pete Buttigieg has butted into the Holy Week with a naked appeal to attack Christians, moral values, Christian elected officials, and anyone in opposition to obscene sexual practices previously left out of the public discussion. In fact he exhibits the behavior of a homosexual dancer who has an insult comic's delivery focused on anyone who is Christian in the audience," says Eugene Delgaudio, President of Public Advocate.

This photo could be the image Pete Buttigieg is cultivating but it isn't.
This photo is harmless but it is meant to convey a shocking mocking of religious values. 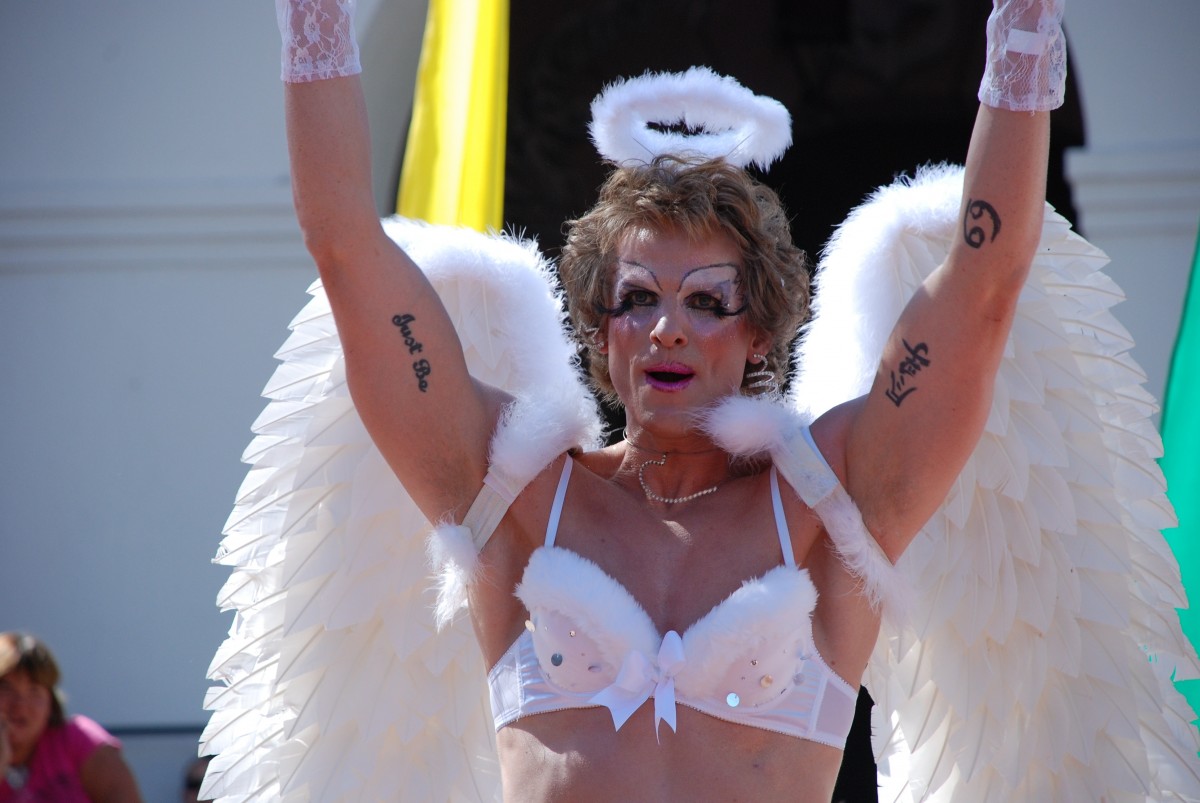 Democratic presidential candidate Pete Buttigieg has criticized Vice President Mike Pence for his views on gay marriage, saying that his civil marriage to his same-sex partner has led him closer to God.

Buttigieg, the mayor of South Bend, Indiana, contracted a civil marriage with his partner Chasten, in a June 2018 Episcopalian ceremony.

Before he became vice president, Pence was Indiana's governor from 2013 until 2017. In that office, he supported an attempt to amend the state constitution to define marriage as between a man and a woman, and signed the 2015 Religious Freedom Restoration Act into law. The act was criticized by gay rights activists as permitting discrimination by religious organizations.

"My marriage to Chasten has made me a better man," said Buttigieg, speaking April 7 at a fundraiser for the Victory Fund, an organization dedicated to electing homosexual political candidates.

"And yes, Mr. Vice President, it has moved me closer to God."

Buttigieg said that he wishes "the Mike Pences of the world would understand" that he was born gay and that he cannot change this. "Your problem is not with me. Your quarrel, sir, is with my creator," Buttigieg said.

Both Pence and Buttigieg are baptized Catholics, but neither attends Mass.