Joe Biden Claims: There Are at Least Three Genders, Can not Name Them, Then Grabs Student Questioner 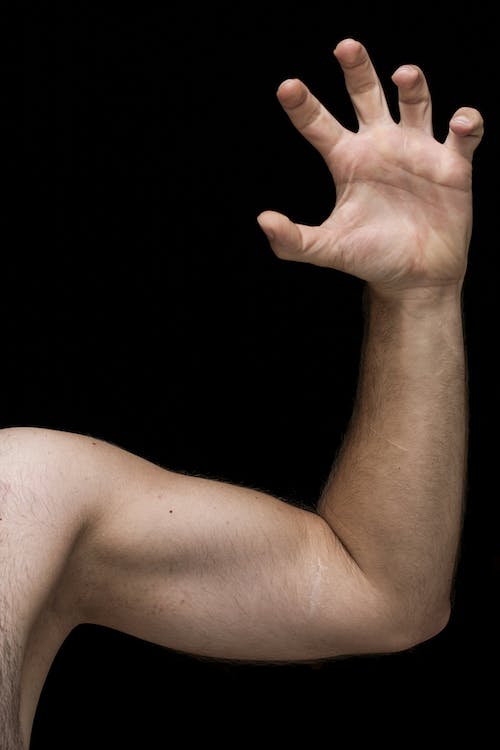 Biden, who has made a string of high-profile gaffes this week, continued the trend during a visit to the Iowa State Fair, where he was asked by a student "how many genders" exist.

"There are at least three," the 76-year-old Biden responded, according to video of the encounter captured by Turning Point USA.

When pushed to name all three genders by the student, Biden retorted by saying, "Don't play games with me, kid."

New video footage shows presidential frontrunner Joe Biden forcefully grabbing a young woman by the arm at the Iowa State Fair in response to the woman asking Biden how many genders there are.

The clip shows 'Katie' - a college student in Iowa walking up to Biden and asking him, "How many genders are there?"

"Pardon me?" responds Biden, before Katie repeats the question.

"How many genders are there?"

"There are at least three," responds Biden.

"What are they?" asks Katie.

The video then shows Biden grabbing Katie by the arm, turning her around and stating, "By the way, first one to come out for marriage was me," presumably referring to gay marriage.

"He grabs my arm and pulls me back to make eye contact with him again," said Katie, adding that the incident made her "very very mad that someone would actually treat me like that."

Biden's physical conduct towards the young woman is clearly inappropriate for someone with his reputation and quite shocking for a presidential frontrunner surrounded by cameras.

Back in April, the former Vice President said he would change his behavior after being accused by numerous women of "inappropriate touching," but it appears as though he hasn't learned anything.