Eight years ago from "Nashville Scene" news post in 2012: Nashville Liberal heads exploded when Public Advocate Vice President, Mark Clayton, won the nomination of the Tennessee Democratic Party for United States Senate to travel across the state of Tennessee representing Democrats and speaking on behalf of the Democratic Party and values that are dear to Democrats, such as the Voting Rights Act, now in its 55th Anniversary.

Liberal "Nashville Scene" attacked Mark Clayton and his constituency of a majority of minority voters eight years ago, and today attacks Ben Shapiro:

"He sucks. And he will love to see us saying so, as he has oriented a large part of his persona around Triggering the Libs. But what sort of decent person isn't bothered by his deeply hateful and bigoted statements about Arabs or his transphobic fear mongering (in which he appears to envision a women's restroom with urinals?)."

Public Advocate of the United States is maintaining a sustained non-partisan effort to confront critical minority issues and restore Voting Rights and the Voting Rights Act in Tennessee for minorities.

Public Advocate has fought the Southern Poverty Law Center's program to corrupt children in the Tennessee public school system, exposed corruption in government, petitioned the legislature, and filed a complaint on an ousted Nashville Mayor.

Mark Clayton will ask Ben Shapiro when he arrives if he would like to activate his inner Public Advocate to help expose more of the rampant corruption in Nashville so that more corrupt officials like former mayor Megan Barry can be thrown out of office. 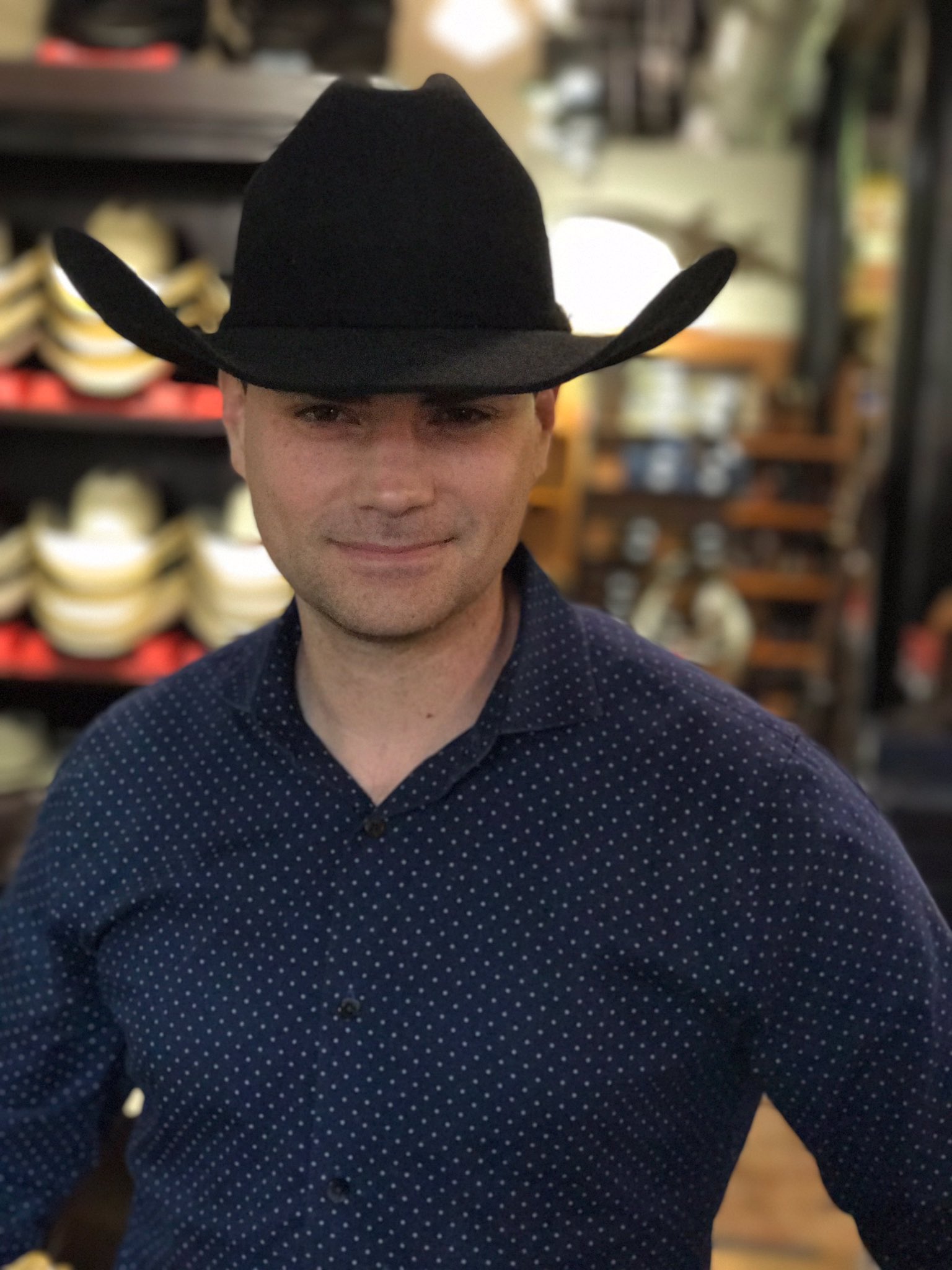