President Joe Biden is "doing 100 percent fine" after the he stumbled and fell while boarding Air Force One in Maryland on Friday.

It is not clear at this time if a traveling physician checked on the president after his fall. 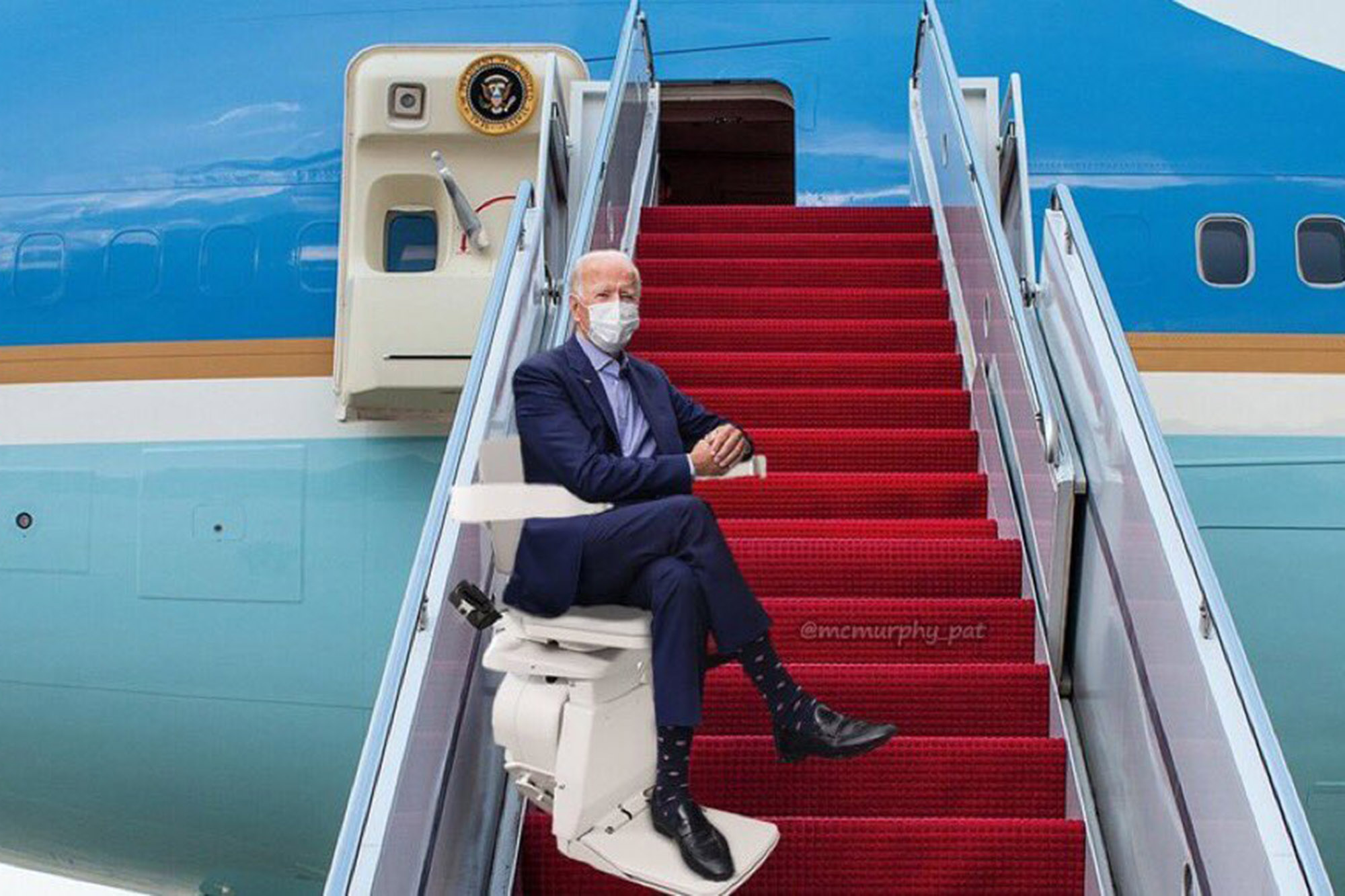