The Marietta Daily Journal editorial reports "No silver-tongued devil will ever convince me that the majority of Americans favors the victories that the gay lobby has recently garnered, even though the number of those victories is impressive. For instance, President Obama has, in effect, stated he will not enforce the Defense of Marriage Act. He has explicitly stated he supports gay marriage."

Also, at least four states have voted in favor of gay marriage. Atlanta-based UPS announced recently that it will no longer support the Boy Scouts of America because that organization doesn't allow gays. Now comes the news that the Boy Scouts, that bastion of tradition, will alter its policy on gay Scout leaders after all.

The caving that we are witnessing on so many fronts is astonishing.

Why is it happening? Why have corporations and politicians - not the public at large - taken to endorsing the gay lobby? Why are so many erstwhile opponents of so-called gay rights changing their minds?

One reason is that the gay lobby is pulling a fast one with their clever use of language.

They are focusing our minds on supposed rights instead of on homosexuality itself. Americans are transfixed by the word "rights." 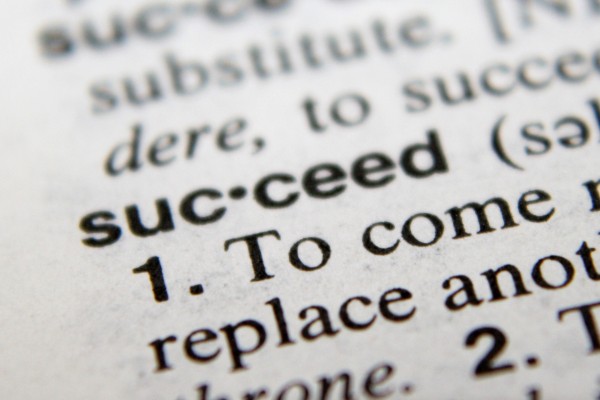 Any group that wants to make inroads with a cause, an agenda, or an ideology need only attach the word "rights" to whatever they are pressing. Then the cause becomes legitimate, garbed in righteousness, justice, emotion, and consequently, acceptability. Never mind that a special class of Americans is created just because we have attached "rights" to them or to their ideology.