The non-binding measure, approved by the panel that represents the full Legislature between sessions, also condemns Pulaski County Circuit Judge Chris Piazza, who struck down the ban as unconstitutional last month. Piazza's ruling said the government can't give rights to a majority group without also extending them to a minority group, even if unpopular.

Sen. Jason Rapert, R-Conway, who sponsored the measure, urged legislators to respect the wish of the voters, who approved the amendment a decade ago by a 3-1 margin. 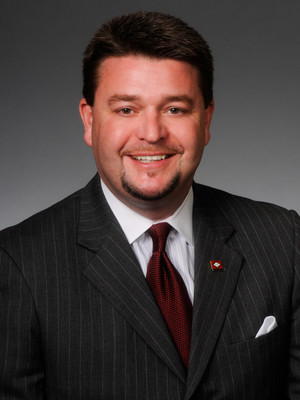