In a message to thousands of supporters in Michigan, Eugene Delgaudio said in part:

Over the last three months, Public Advocate rallied Pro-Family Michiganders and defeated the Homosexual Lobby across the state.

They know this Lame Duck session is their last chance to get their agenda through -- so they are pulling out all the stops.........

This MI Gay Bill of Special Rights (also known as the expansion to Elliot-Larsen) has to pass the State House first.

Conservatives should be able to vote it down, but only if they stay the course.

That's why I need you to contact your state representative right away." says Eugene Delgaudio 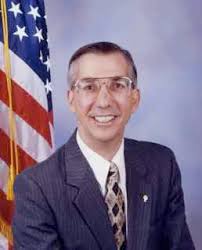